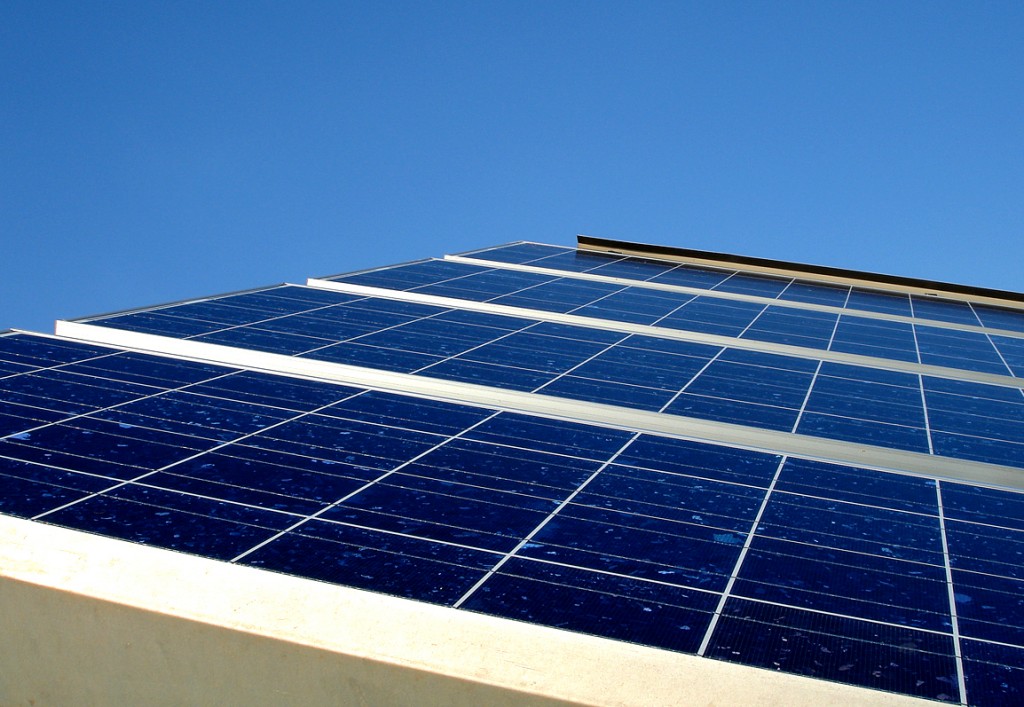 Over the last few months, the future of the popular Missouri solar rebate program has been the subject of ongoing negotiations between the public utilities, the solar industry, state regulators, and large industrial interests.  The end result of these negotiations is, for the first time, a clear indication of the amount of solar rebate funds that remain to be distributed by each utility.  For solar developers in Missouri, this information provides much needed regulatory certainty and has a tremendous impact on when and whenre to focus efforts to capitalize on this lucrative incentive.

Background on the Solar Rebate Program

Since its creation in 2008, the $2/watt Missouri solar rebate program has been an interesting case study on the potential impact of state-level solar incentive programs.  From the perspective of satisfying its intended goal of promoting the wide-scale adoption of small-scale solar panels in the state, the program has been an undeniable success.  Based upon the information disclosed to the MPSC, as of September, 2013 the program has paid out approximately $62.5 million to Missouri residents and businesses to help defray the costs of installing solar panels.  As the chart below (based on public MPSC filings) illustrates, the solar rebate program gained significant momentum in 2012, and continued to grow steadily throughout 2013:

Of course, all of this success comes with a price tag.  In an effort to ensure that these costs are properly managed, the statute implementing the solar rebate program provides that the cost of implementing the state Renewable Portfolio Standard, which includes the solar rebate program, cannot exceed by more than 1% of the cost that would otherwise be paid by ratepayers if the RPS did not exist.  At the time the legislation was passed, no one expected that the solar rebates would cause this 1% “Retail Rate Impact” cap to be triggered, but the program has become far more popular than was originally anticipated.

Earlier this year, Kansas City-based utility KCP&L recognized that the 1% Retail Rate Cap would be triggered in its General Missouri (“GMO”) territory, which includes most of the KCP&L’s customers outside of the Kansas City metro area.  Accordingly, on September 4, 2013, KCP&L filed an application with the Missouri Public Service Commission to suspend the rebate payments for the GMO territory.  In that docket, KCP&L worked with the solar industry and the Commission Staff to negotiate a settlement addressing the payment of the solar rebates through the remaining life of the program.  That settlement agreement, which became the basis for similar agreements with KCP&L’s other territory and with Ameren, contained the following material terms:

The Future of Missouri Solar Rebates

For solar developers and customers interested in installing solar panels on their homes or businesses, the real question is how long the solar rebate funds can be expected to last.  Fortunately, digging into the various public filings in the MPSC dockets and information released by the utilities, it is possible to put together some rough estimates of the level of solar rebate funds that are still available for each of the utilities:

*Updated as of 12/6/13.  See http://www.kcpl.com/save-energy-and-money/for-business/business-rebates/mo/solar-power-rebate/current-program-spend.

Based on the above estimates, it seems clear that the solar rebates are likely complete for the GMO territories.  In fact, assuming that all applications that have been submitted are approved, approximately $7 million worth of rebates that have already been submitted will be denied for lack of funds.  It is important that customers and solar developers working in this territory take the likely unavailability of the solar rebate into account for any potential installations in the future.

For Ameren’s and KCP&L’s non-GMO territories, however, the solar rebates continue to be available.  It should be noted that, based upon their testimony before the MPSC, Ameren has seen a significant increase in the number of solar rebate applications in the last few months.  Thus, it is likely that they will exhaust their supply of solar rebates more quickly than KCP&L, which has also seen a steady, but slower, increase in applications.

All told, the recent MPSC dockets have shown that approximately 60% of the Missouri solar rebate program funds have been exhausted, including all or close to all of the funds in the GMO service territory.  With that said, however, there is still tremendous opportunity for continued growth in Missouri solar, as approximately $71 million remain to help defray the cost of new systems in the KCP&L and Ameren service territories.  For customers of those utilities, sunny skies remain ahead, at least for a little while longer.